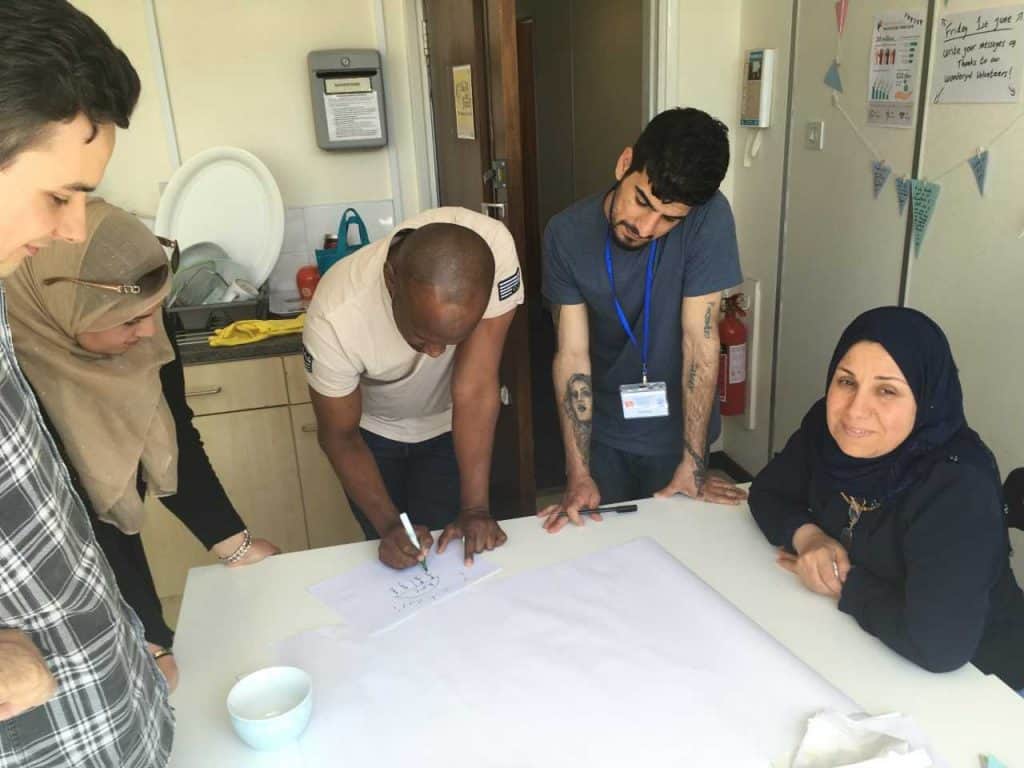 Client is from Kurdistan and came to the UK in 2008 with her children who were then aged 8 years and 7 years. Client was victim of domestic abuse and threats in Kurdistan based upon the supposed shame of being a single mother. Client was the victim of threats to her life and feared return to Kurdistan. Client made an application for Asylum which was refused and client spent a large period of time without any leave to remain in the UK.

RMC assisted the client in making an application for leave to remain in the UK on the basis of her family life and the private life of her children who were at that time 16 and 17 years old.

Application was refused by the Home Office on the basis that there would be no barriers to the children returning to Kurdistan and that they could maintain the private life and friendships formed whilst in the UK through “modern means of communication” such as WhatsApp and Skype. RMC assisted the client in making an appeal to the First-Tier Tribunal on the basis that the decision to refuse leave to remain was a breach of applicant’s Article 8 rights.

Appeal was successful and client and her children now have 30 months leave to remain. The client’s children are continuing in their studies. The client now has a new born baby who is a British Citizen.