At the age of 15, circumstances in his home country meant that Yousef [Name changed] no longer felt safe. Not only was he afraid of the repercussions of the wider society, but choices he’s made for himself meant that even his family could turn against him. That was the beginning of a long journey to reach a land where he could be himself, and follow a different religion than what he’s been brought into. After several months and different means of transport, Yousef reached his end destination, the United Kingdom. Once here however, Yousef faced many obstacles, ranging from claiming asylum, finding food and shelter to learning English. Fortunately, social services took him under their wing early on and Yousef was placed in a foster family. 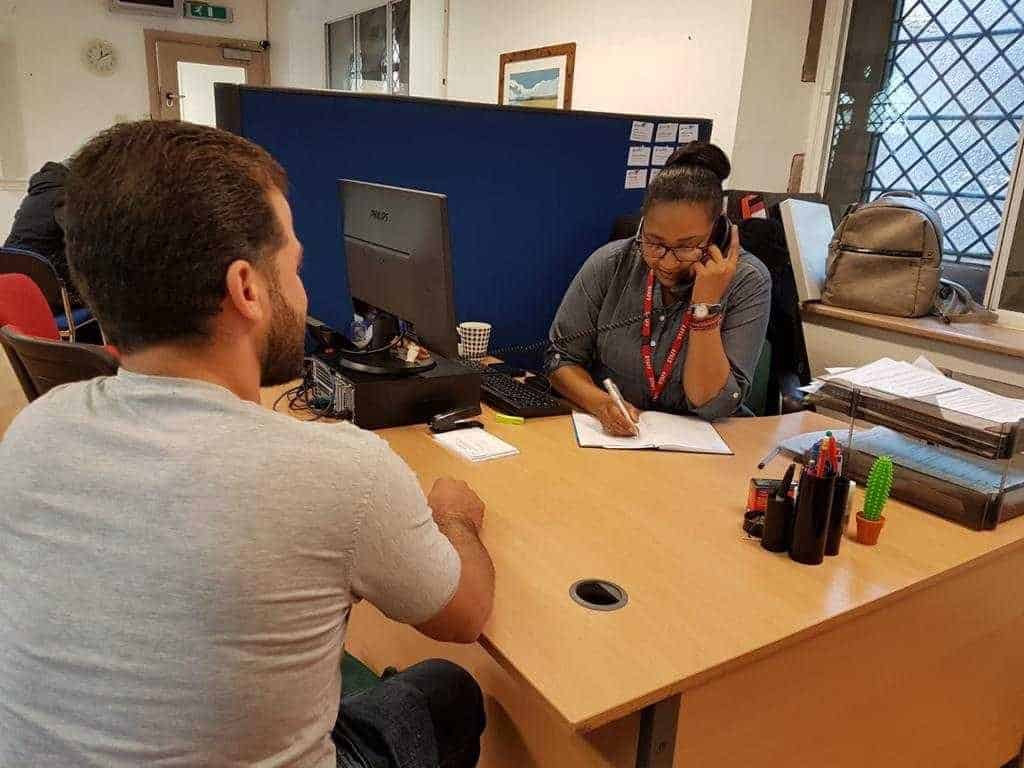 Being fluent in two languages from his home country, Yousef enjoyed learning English and avidly read books and watched television to further develop his language skills. In the years that followed, Yousef was leading a typical student life, between school, home and outings with friends. Unfortunately, when Yousef finally thought he had reached a certain level of stability, old demons from his past started to resurface. Suffering from agoraphobia, Yousef gradually withdrew within himself and increasingly found it difficult to leave the house to the point where he eventually dropped out of College.

Yousef was referred to RMC as a result of the Unaccompanied Asylum Seeking Children (UASC) project, which is a partnership between the Refugee and Migrant Centre (RMC), Children and Adolescent Mental Health Services (CAMHS) and Wolverhampton Social Services. RMC worked with Yousef to find out what makes him tick, his aspirations and arranged for him to be supported by CAMHS. The Employment team at RMC is supporting Yousef to look into which training or job opportunities he might be interested in. In his words, Yousef says that he ‘feels happy at RMC’ and has even made an application to become a volunteer!

We use cookies to ensure that we give you the best experience on our website. If you continue to use this site we will assume that you are happy with it.OkNoPrivacy policy